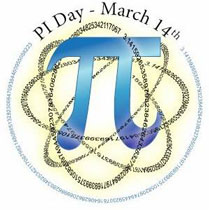 Pi, seems simple enough. It equals the ratio of the circumference of a circle to its diameter. Forget the interesting facts that its exact value is unknown and that it is literally uncountable. What has mystified mathematicians for centuries is that Pi will continue infinitely without repetition or pattern.

March 14th is known as National Pi Day which is not only Einstein’s birthday, but also the common numeric equal to the calculation of 3.14 which is what is commonly used to represent Pi. So how exactly did this mathematical anomaly and mystery become a pop culture phenomenon?

Pi is everywhere. It is not just used in mathematics, but it appears in the sciences as well. Particularly physics, in which Pi is used to calculate waves of light and sound ripples. Wherever there is a circle, there is Pi – the sun, spiral of DNA double helix, the pupil of the eye, even the concentric rings that travel outward like water splashes from skipping stones. 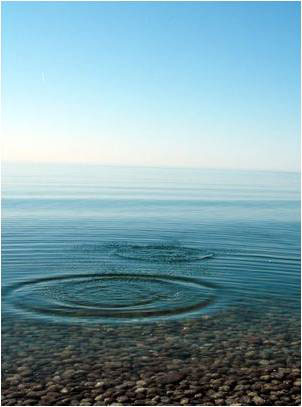 Mathematicians find the concept of Pi maddening, even though it is well known that you only need 39 digits past the decimal point to accurately calculate the spherical volume of the entire universe! For math geeks and science nerds, the infinite nature of Pi makes memorizing and calculating more and more digits of this crazy number actually fun. Lu Chao is the champion listed in the Guinness Book of World Records for memorizing 67,890 digits. That’s a lot of Pi! 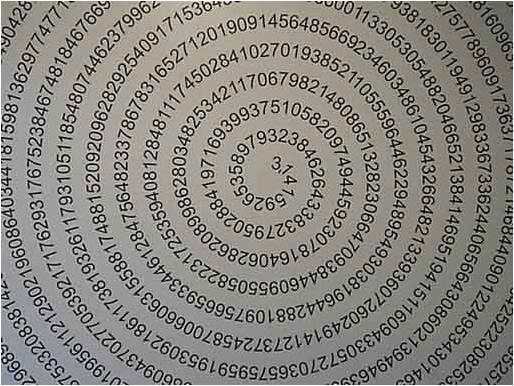 It took a group of computer scientists 371 days (more than a year!) to calculate 10 trillion digits past the decimal point of Pi. Now there’s dedication and something physicist Sheldon from The Big Bang Theory television show would endeavor to do!

But what about non-mathematicians and scientists? A joke about telling scientists that Pi is exactly 3 appears in an episode of The Simpsons, Kate Bush has a song entitled Pi in which she sings 100 digits, David Blatner has a book entitled The Joy of Pi, a cologne by Givenchy is entitled Pi and there are numerous references to the mystic number in many movies. You can even find t-shirts printed with the Pi symbol everywhere! 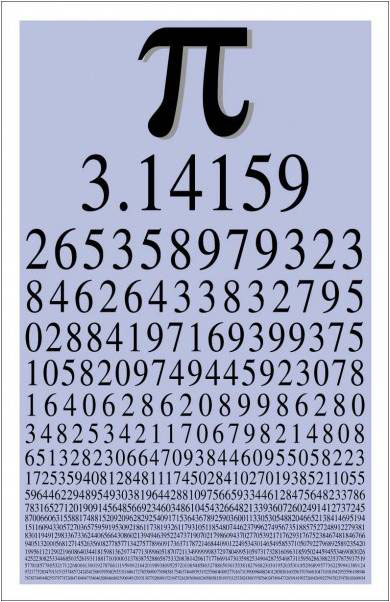 I was surprised to learn that Pi even has its own language called Pilish, which is a method of writing words that correspond to the digits in Pi. For example the first word has 3 digits, the second word has 1 and the third word has 4 and so on to infinity. Mike Keith wrote an entire book entitled Not A Wake in which he used Pilish to write the whole novel! 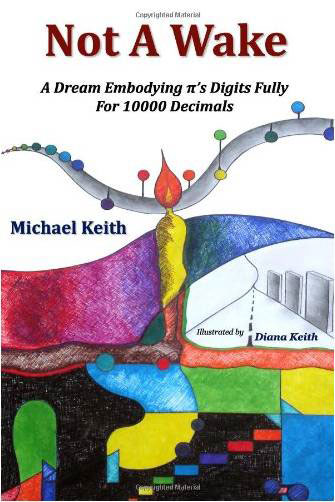 Pi Day is a unique celebratory day that allows geeks to feel like rock stars! A fun fact is that MIT has often mailed their application decision letters to prospective students on Pi Day, March 14th. Pi Day is a day to let the nerd in you come out and stand proud!

But Pi has competition and needs to watch its back. Tau (two times Pi or 6.28) has become its new rival and is gaining momentum in pop culture. Tau Day, June 28th, is being promoted as the hipster Pi Day! 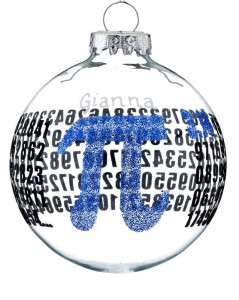