The Eiffel Tower is widely recognized as the iconic symbol of Paris, France, but did you know it was only intended to stay up for 20 years? Now, over 125 years later, this beautiful landmark is not only a symbol of the liberty, fraternity and freedom that the French people have fought hard to preserve, but it has evolved into an international symbol of romance and dreams for a better world.

Tuesday, March 31st is Eiffel Tower Day, which celebrates this masterpiece of construction by (Alexandre) Gustave Eiffel. It was erected in 1889 to be the entrance of the World’s Fair, which coincided with the 100th anniversary of the French Revolution, so it was designed to be unique and grand.

The Eiffel Tower was only meant to be a temporary edifice, but it was so well build that not one part ever had to be returned for alteration. Now that’s a marvel! This unique tower became quickly beloved by the people, and after one year of being open, all of the construction costs had been recovered. While citizens thought this iron structure looked somewhat strange in Paris, they didn’t have the heart to watch it be demolished. Once it was discovered that it could be used as a radio tower, the notion of destruction was off the agenda and the Eiffel Tower would remain.

Every evening the tower sparkles like golden glitter for exactly 5 minutes each hour on the hour. It took 25 mountain climbers 5 months to install the 20,000 bulbs in the tower, 5,000 on each side! The golden color comes from 336 projectors equipped with high pressure, yellow-orange sodium lamps designed in 1985 by Pierre Bideau. 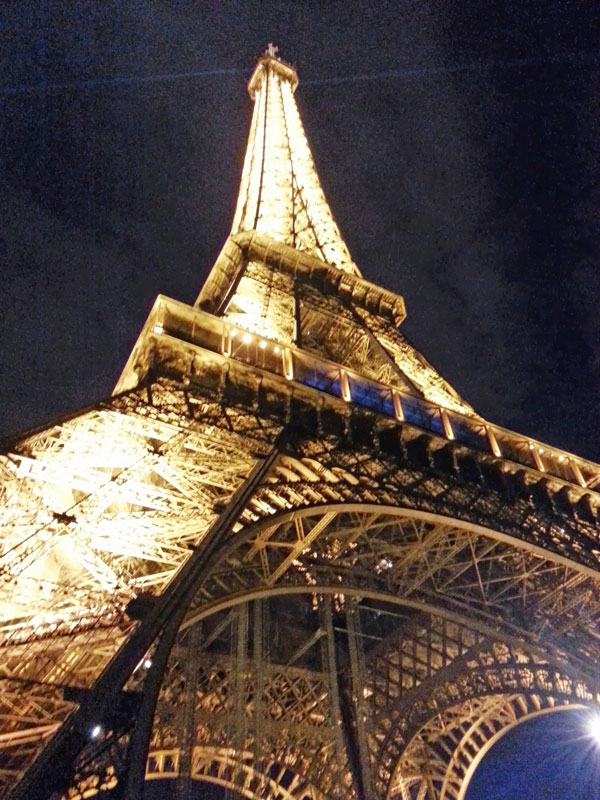 Planning a trip to Paris? Visiting the Eiffel Tower is a unique experience with different activities at every level and open design elevators so you can see the views as you travel upwards! If you choose to climb the stairs, there are 704 from the ground to the second floor, however you adventurers will have to take an elevator from the second floor to get to the top! 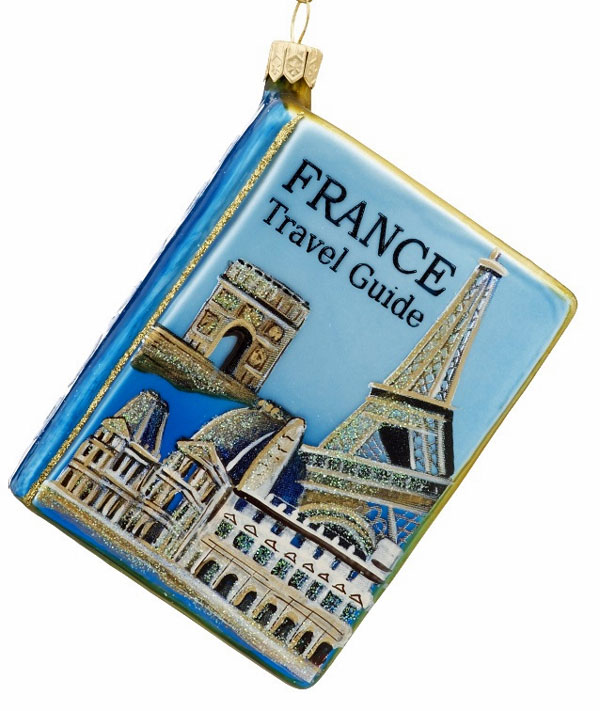 1st Floor of the Eiffel Tower 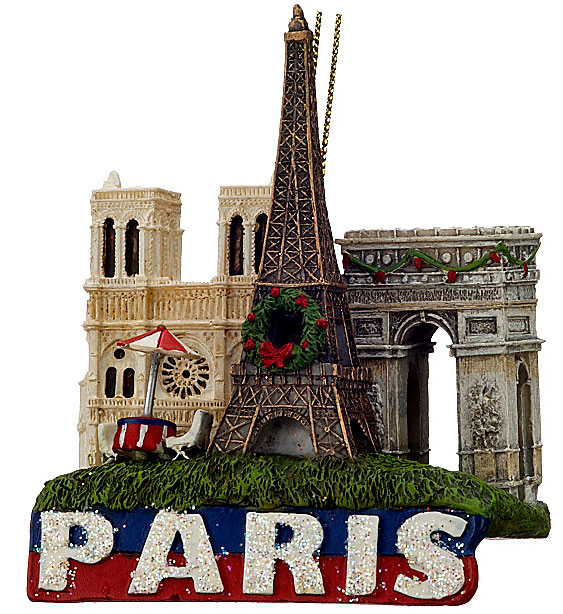 2nd Floor of the Eiffel Tower 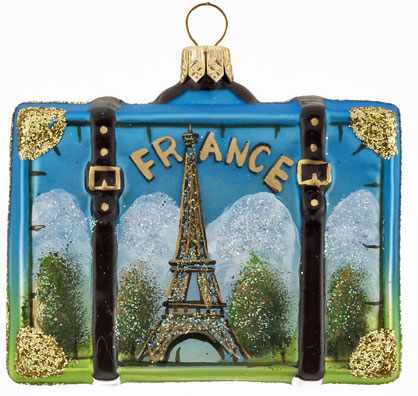 Top of the Eiffel Tower

Gustave Eiffel maintained an office at the top of the Eiffel Tower where he engaged in experiments with: 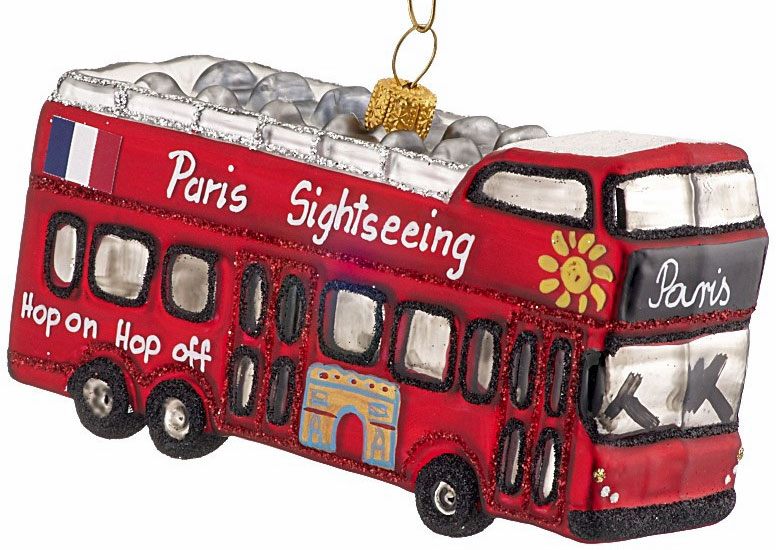 It is remarkable that the Eiffel Tower was only meant to be temporary and has become such a significant cultural icon for Paris. If you would like to commemorate a trip to see the Eiffel Tower or other monuments in Europe, check out the landmark ornaments or travel suitcase ornaments at OrnamentShop.com for a personalized travel souvenir.

Share this information with friends and family who love the Eiffel Tower, the most famous national monument in France!