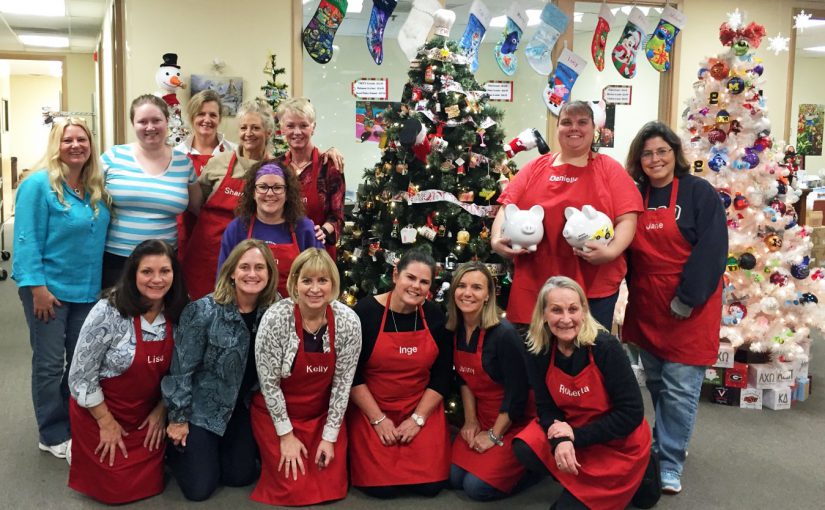 Over the years, your friends at Ornament Shop have so enjoyed making your holidays even more cherishable with personalized Christmas ornaments. This year, we are honored to be recognized with the highest ranking available from TopConsumerReviews.com! Ornament Shop Receives “Best-in-Class” 5-Star Title Ornamentshop.com has received the “best-in-class” 5-star rating as a Top Online Christmas Ornament […] 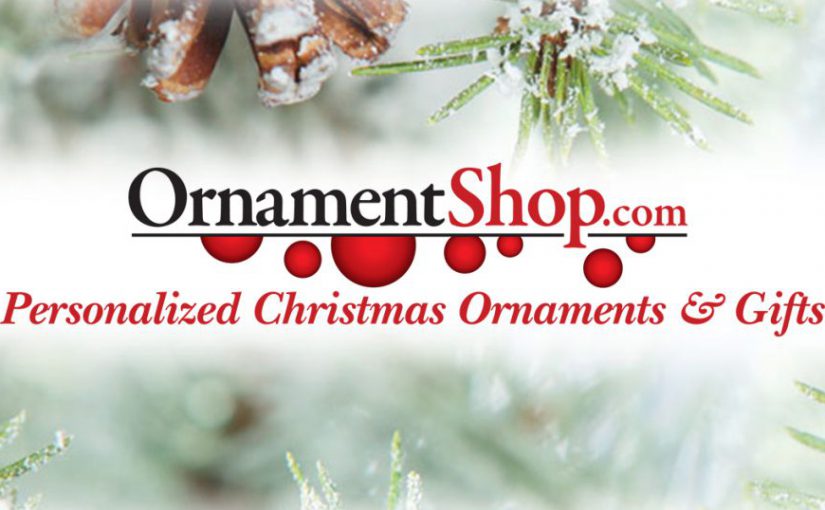 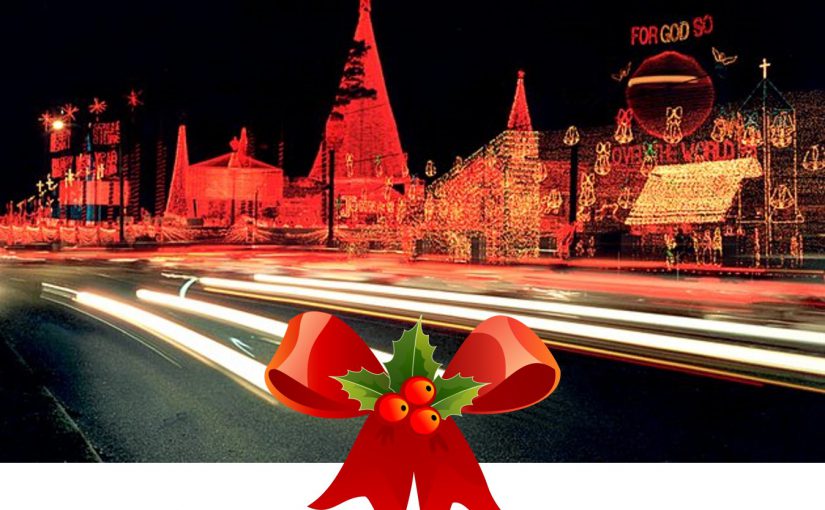 Jennings Osborne, known for his extravagant Christmas Display of lights, passed away July 27, 2011 in Little Rock, Arkansas at age 67. A wealthy Arkansas philanthropist, who made his money from starting and selling a medical research facility, Jennings Osborne transformed his home into a 3.2 million-light festival every December. What began as a 1,000 […] 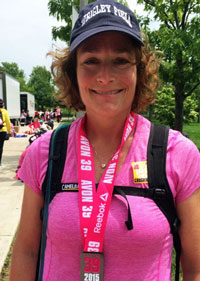 At OrnamentShop.com, we believe that pursuing a higher education is a key component to personal growth and greater career opportunities.  In today’s economy, pulling together all the funds necessary to attend college and further your education can be a true challenge. Our desire is to support students who have a passion for learning and want […]