Learn about our rarest wild animal ornaments! Have you seen these at your zoo?

I am so amazed by how many fantastic little critters are found across the planet. Even better, we’re able to bring these animals into our own communities through the conservation efforts of zoos.

Sometimes it’s a little sad to think about the life of zoo animals, but we can’t forget the threat many of these lovely creatures are exposed to out in the wild. By taking care of these animals in zoos, we’re able to keep their whole species safe.

To celebrate April 8th’s National Zoo Lovers Day the Ornament Shop way, I’ve looked through our animal ornaments and picked out some of the rarest creatures to talk about.

The tiger is the biggest cat in the world and can weigh up to 660 lbs! They tend to hunt alone at night, but when they’re in a group it’s called an “ambush.” They’re so graceful, and are even great swimmers.

All species of tigers are listed as endangered, and some are even critically endangered with just 500 left in the wild. Poaching is the main cause, so it’s important that we try to save our wild tigers from other humans. 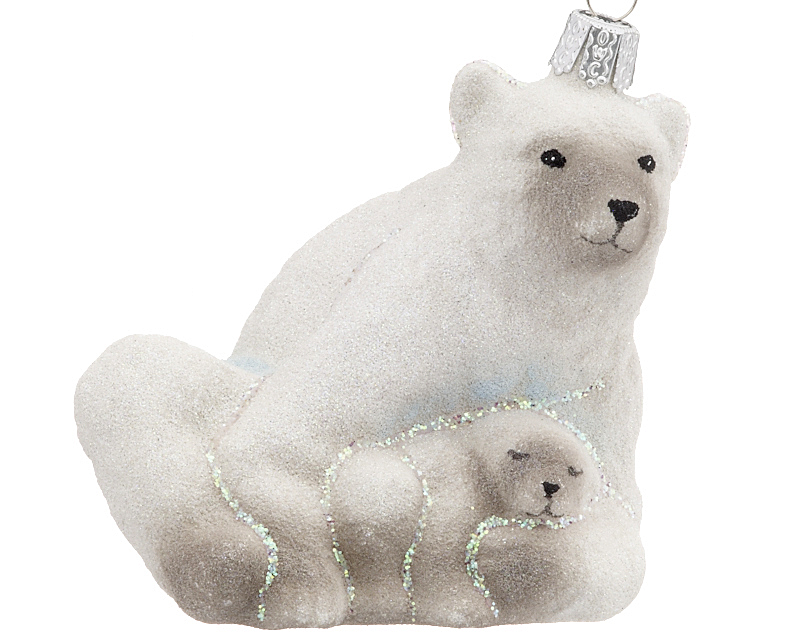 These arctic bears eat mostly seals and spend all their time in snowy environments. Their skin is actually black, and their fur is translucent but appears white. In some places, polar bears are even breeding with grizzly bears to make a new bear species called a “pizzly bear!”

Polar bears are recognized as a vulnerable species and organizations including the World Wildlife Foundation are working to save polar bear habitats. As our colder climates keep getting warmer, polar bears lose more and more of their home. 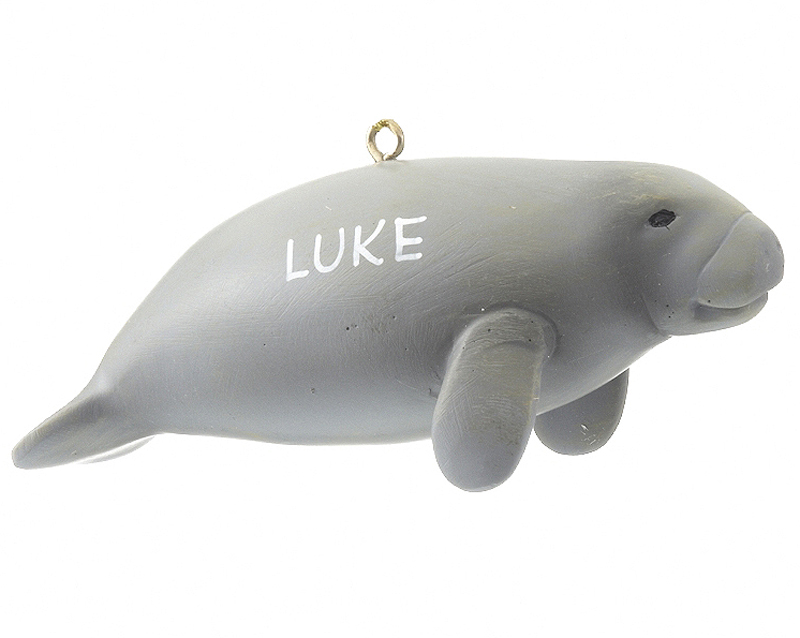 Manatees are wonderful sea cows that are slow moving and only found in tropical salt water bays. The biggest population is in Florida. When adventurers were still exploring America, they thought the manatees were actually mermaids!

They were once an endangered species, but just last summer their conservation status was improved to threatened. As people work to help animals in the Florida Everglades and spread awareness to prevent boat collisions, the manatee population has done much better. 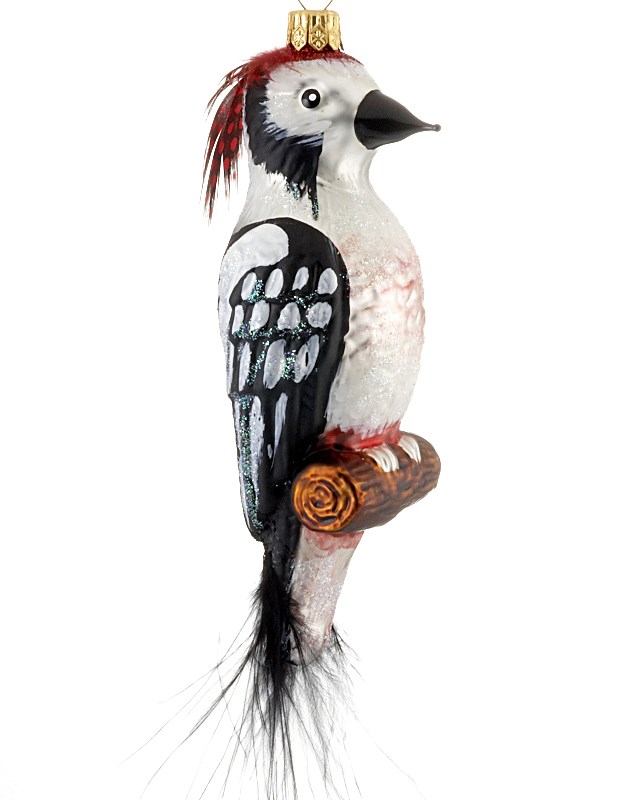 This species of bird is rare because it only nests in live pine trees in southeastern USA. You know when a woodpecker is around because their beaks make a quick and repetitive “thud, thud, thud” as they peck out soft cavities in trees for nesting.

Since they’ve become endangered, humans have tried to conserve the forests these birds live in so that their homes won’t be disturbed.

Tell us about your favorite animal in the comments below! Where would you find it in the wild?