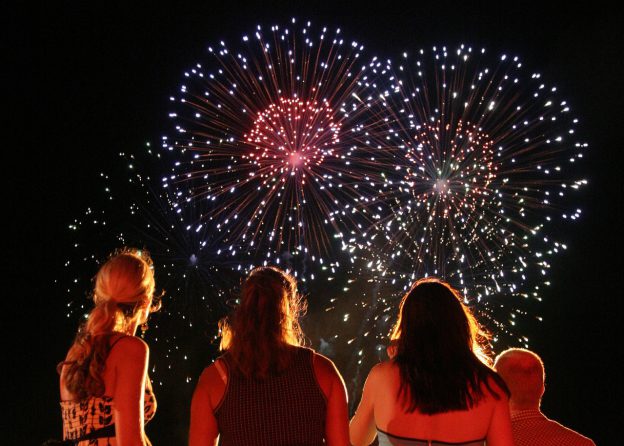 Show off your love for your country with these spectacular, patriotic ornaments. Our favorite Memorial Day and 4th of July ornaments make great gifts any time of year. How do you define “patriotism?” Some would define it as a demonstration of love for one’s country. Others say it’s having pride in the nation one calls […]

Every day, millions of people celebrate their own birthday traditions around the world. Although some customs may be similar, each country and culture has its own way of celebrating that makes it special. How are you celebrating your birthday this year? If you live in the United States – as I do – your celebration […]