Why is Cinco de Mayo such a big deal, especially in the United States? Learn with us about this holiday origin story! 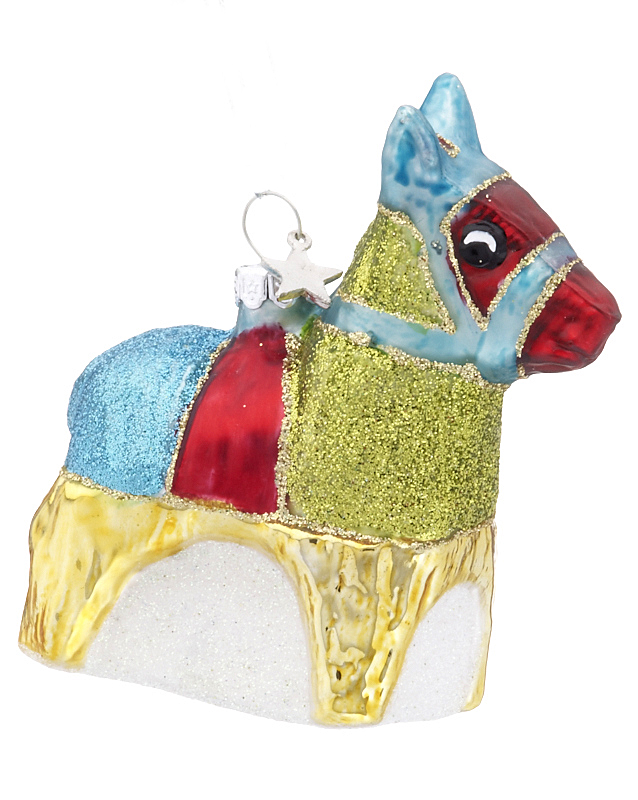 verything about Cinco de Mayo reminds me of the best nights of my youth. From the colorful piñatas and fruity margaritas, to the salsa dancing and tacos, Cinco de Mayo fiestas never disappoint.

In the past, we’ve talked about the best ways to decorate for Cinco de Mayo, because it’s the most important part of the celebration, only second to the food!

What we’ve never talked about is why we celebrate Cinco de Mayo.

Many people think that May 5th is Mexico’s Independence Day, but Mexico was already an independent nation prior to this holiday’s origin.

Cinco de Mayo actually celebrates the victory of the Mexican Army over French occupation at The Battle of Puebla. Napoleon III, the ruler of France in 1861, sent forces to Mexico because Mexico was having a civil war and ended up in debt to the French government. 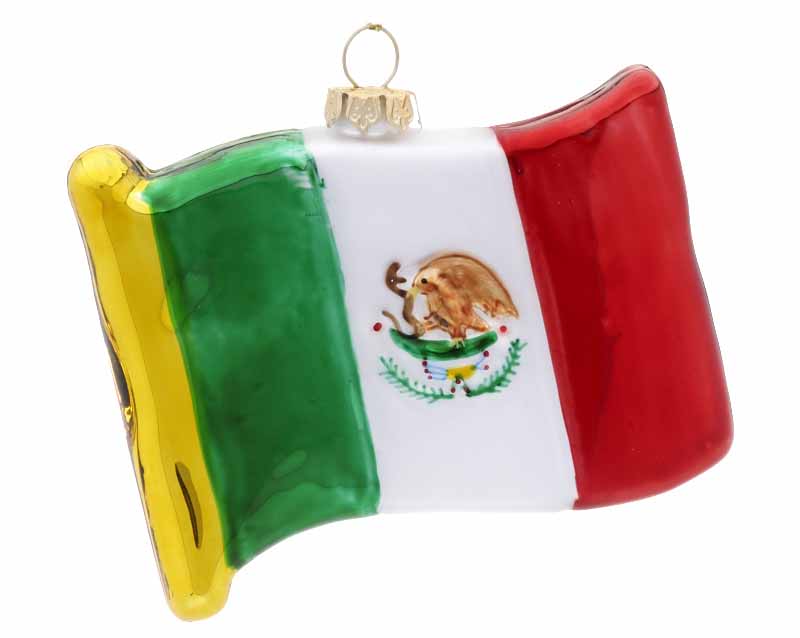 The French Army was considered one of the best in the world at the time. Mexico’s victory was a huge upset, and helped reinvigorate Mexican pride.

France came back soon after, though, and the Mexican Army had to call on the United States for help. That’s when in 1867 the French Army finally left for good.

Had the Mexican Army lost at The Battle of Puebla, some historians think that France would have gone on to help the Confederacy in the American Civil War, which would have changed American history all together!

Why Does the U.S. Celebrate? 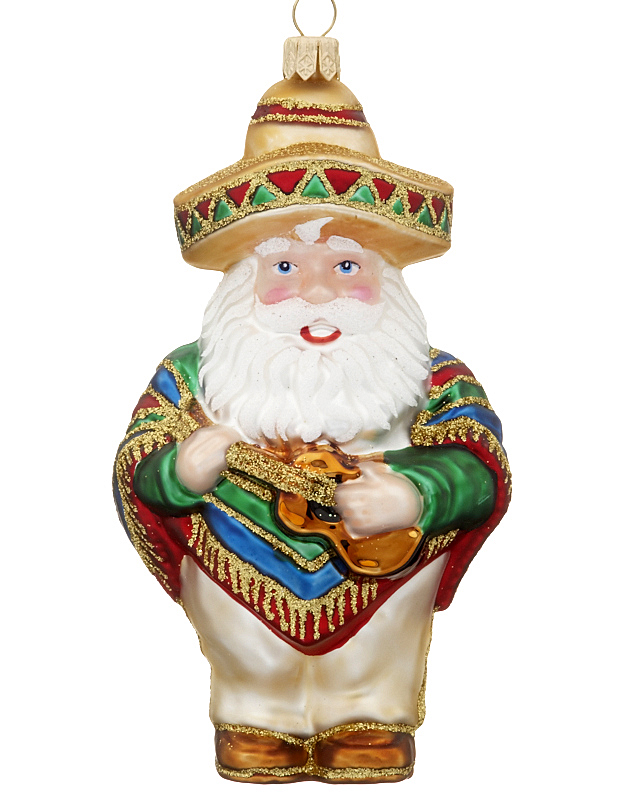 It’s funny to think of another nation’s holiday as being such a big deal, but if you look at a map of North America, you’ll realize right away that so much of the United States and Mexico is side-by-side. Over a hundred years ago, it was easier for people to see both sides as home.

Many U.S. states were once even part of Mexico, and the families who lived there have gone on for generations. In the state of Texas, a city called Goliad was declared the official place to celebrate Cinco de Mayo. Today, each nation’s borders are different, but that doesn’t change the cultures that have developed around them over time.

Does your family have a special cultural celebration? Tell us about it in the comments below!

One thought on “The History of Cinco de Mayo: Why Do We Celebrate?”