Are you building the legendary Frosty the Snowman, or a classic carrot-nosed snowman?

Whenever it snows, I think of all the fun times I’ve had building snowmen with my family. It’s always a lovely winter staple to have a snowman waving from the yard!

Some families like to be spontaneous when they build their snowmen, while others prefer to have a game plan. You can most likely find materials to give your snowman human features while you’re outside building it, or you can have materials ready ahead of time so that it’ll look just right.

If you’re the kind of snowman builder who likes to have everything they need before jumping into the snow head first, there are two common variations of the snowman that you can choose from.

How to build Frosty the Snowman?

Frosty is a winter holiday legend, and as the story goes, a group of kids brought him to life by placing a magical hat on his head. He proceeded to follow the kids around until they arrived in town when a traffic cop scared Frosty away. The happy ending to the story is that every year the kids get to build and play with Frosty all over again.

If you have kids who’d enjoy repeating the story each year and turning it into a tradition, I bet they would love to make an authentic Frosty just like the original one. Here’s a materials list from the story: 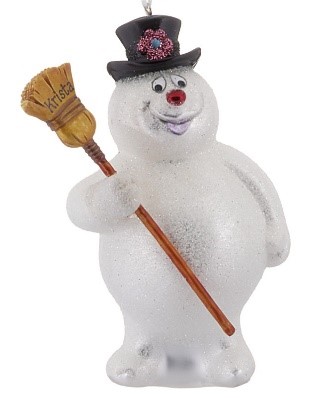 You will start by rolling three balls of snow and stacking them on top of one another, then you can add Frosty features. The arms might be the most difficult part because in the song his arms come to life and are made with snow. You can substitute the arms with sticks if molding the arms out of snow isn’t possible.

How to build a carrot-nosed snowman?

Did you know that people have been building snowmen for an incredibly long time? The first known drawing of a snowman appeared in 1380, but the tradition of building snowmen goes much further back in countries such as Japan and Switzerland. Some historians think that people have always used snow to build replicas of themselves, and the way people build their snowmen depends on how they view the people and culture of their time.

For anyone who wants to build a snowman with a carrot nose, it’s unclear where this style of snowmen originated, but it’s become the most popular way to build one today. Here’s what you need: 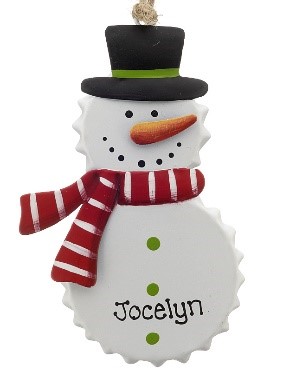 The same as with Frosty, you will start by rolling three balls of snow. Next you will stack them from biggest to smallest, and then you can add your human features from there.

You can creatively add variety to your snowman by making it out of only two balls of snow, giving it snow arms instead of stick arms, or dressing it up with other clothing such as a jacket. You can even come up with a variety of expressions for the face.

How do you build your snowmen? Share with us in the comments!