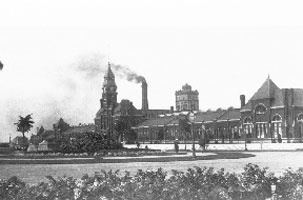 People often celebrate May Day with singing, dancing, cake and baskets of flowers as a sort of celebration of spring. But, did you know that there is another type of May Day celebration, also known as International Workers Day, that acknowledges a labor battle to ensure our current 8 hour Workday in Occupations across America? 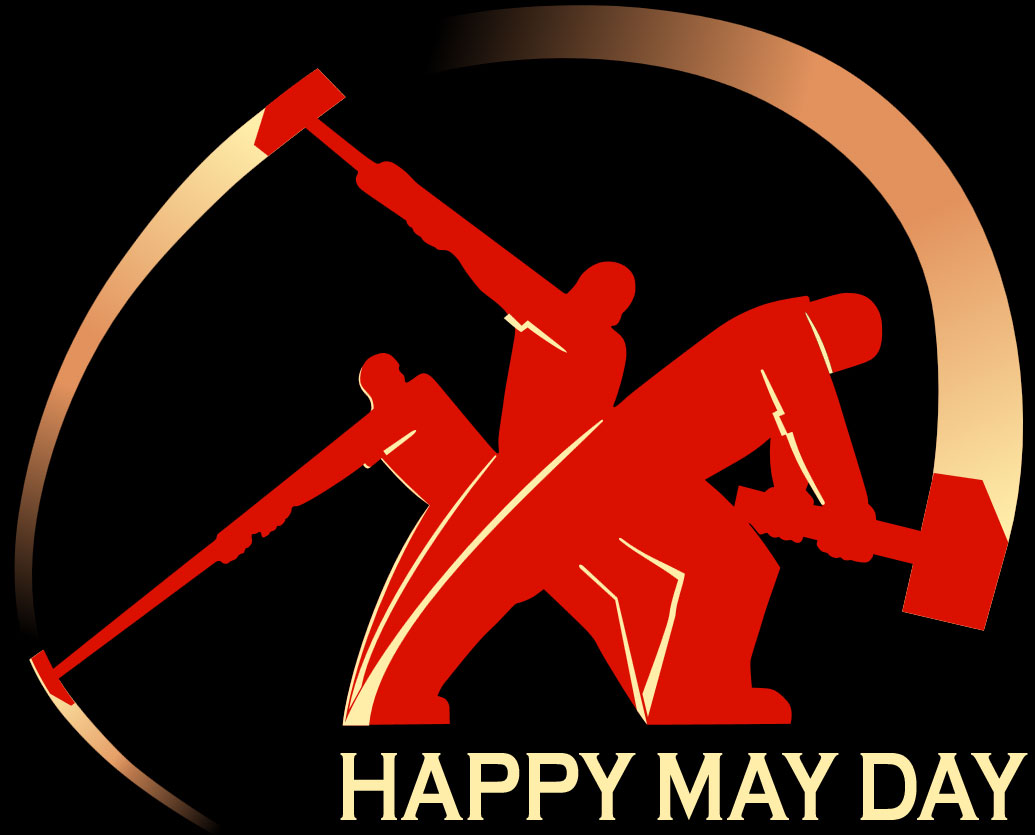 Brief May Day History That Changed The Workday Across Many Occupations

In the late 19th century, industrial cities such as Chicago, worked laborers across many occupations for anywhere from 10-16 hours a workday, six days a week in dangerous and unsafe conditions. Thousands of men, women and children needlessly died in the workplace each year. At that time, working in perilous industries such as the railroad and factories meant that your life expectancy would be as low as early 20s! 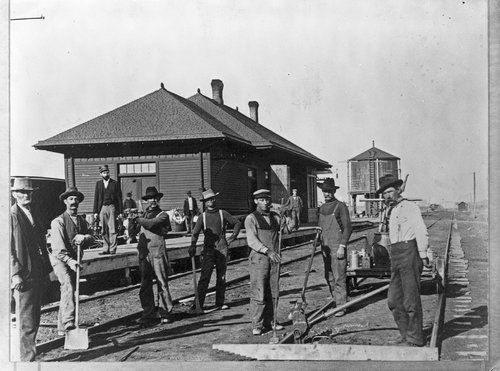 In the 1880s, Chicago was ripe for reform. Workplace injuries were common with misfortunes such as fires, machinery accidents and train wrecks. With no safety regulations in place, an illiterate work force that often spoke English as a second language and rare insurance or pensions provided by companies, it is no surprise that only 2% of the workplace claims were ever recovered by the wounded. 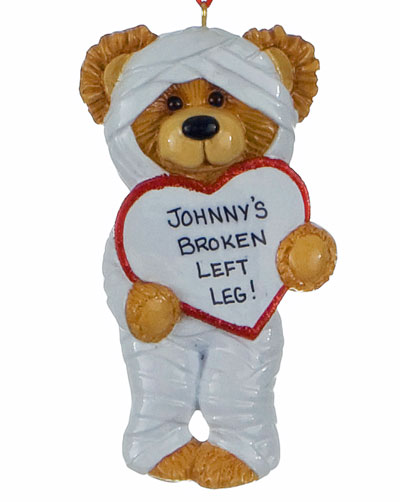 Led by Chicagoans, May 1, 1886 was a turning point in workday legislation across the country. The Federation of Organized Trades and Labor Unions (which later became the American Federation of Labor) proclaimed that 8 hours shall constitute a legal day’s labor from and after May 1st for all occupations.

That day, more than 300,000 workers from more than 13,000 businesses across the United States walked off their jobs in the first May Day celebration in history. Their demonstrations were strong and non-violent to start, but quickly became physical as the police tried to get control. This situation nearly shut down Chicago’s economy for a week! 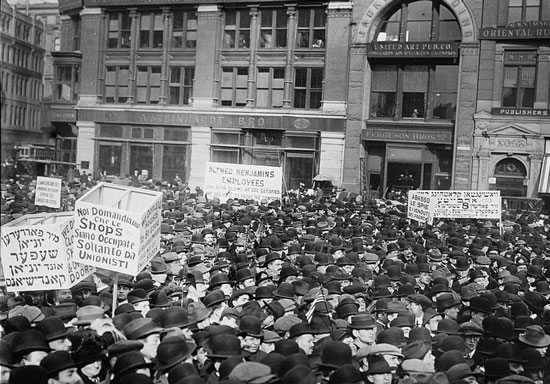 This May Day, as you work your 8 hour workday (as opposed to 16!), recall the victims of industrial accidents and the children who marched in the streets protesting working conditions and child labor, only to be beaten by the police and company thugs. Don’t take your safe and often cushy working conditions for granted! The sacrifices of those who fought for the rights and dignities we take advantage of today should not be forgotten! 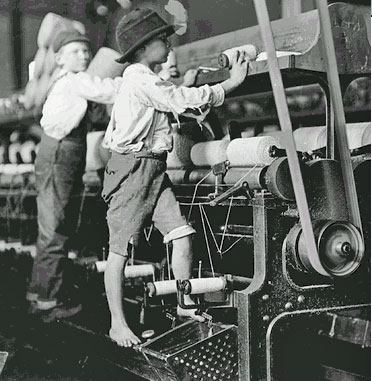 Know someone who landed a great job? How about a new job? Our personalized occupations ornaments make fun work gifts and are a great way to celebrate May Day. Check out our office humor ornaments such as this casual Friday? 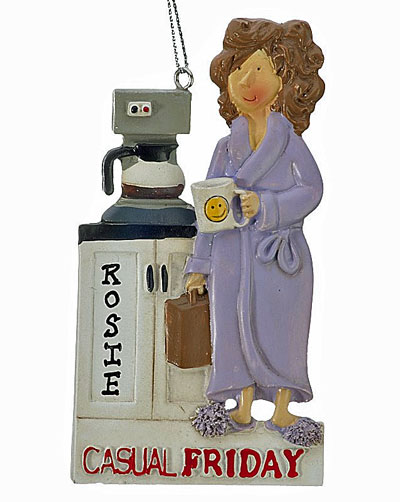