We love celebrating our favorite food! Can you guess the top 7 in America?

When we think about American food, we often jump to fast food, but that’s not entirely true! American cuisine is so much more than chains and has a fascinating history. There’s something very special about enjoying a meal together, not matter what you’re eating, but some meals will always be better than others.

CNN Travel has come out with a colossal list on The Best 50 American Dishes, from the banana split to jambalaya, and I wanted to highlight the best 7 dishes and what makes them so special.

Of course, I had to include our city’s very own delicacy! Our pizzas are designed to be hearty meals with thick crust that didn’t exist before Uno’s Pizzeria in 1943. 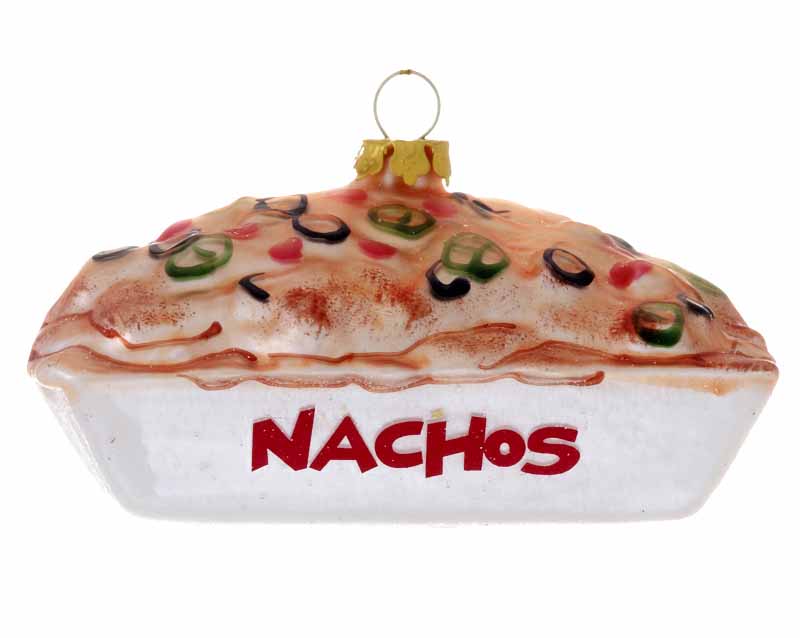 I thought that nachos were certainly and older Mexican or South American dish, but I learned there’s a specific origin story to modern day nachos that also dates back to 1943.

A group of wives who were with their husbands stationed at Fort Duncan went shopping just over the border in Piedras Negras. They arrived at a restaurant after closing, but the chef cooked up “nachos especiales” for them, creating the meaty, cheesy, green and red pepper nachos we know today!

This chopped beef classic is served with whiz cheese, an ingredient not often used! Have you heard of Pat’s and Geno’s competition for the best cheesesteaks? It’s a very funny rivalry, and I hope it’s always kept alive in Philadelphia.

Hot dogs are actually from Germany, and it was a Polish immigrant who established a hot dog stand in Coney Island, popularizing the food in America! I love that hot dog stands are still around, because baseball games wouldn’t be the same. 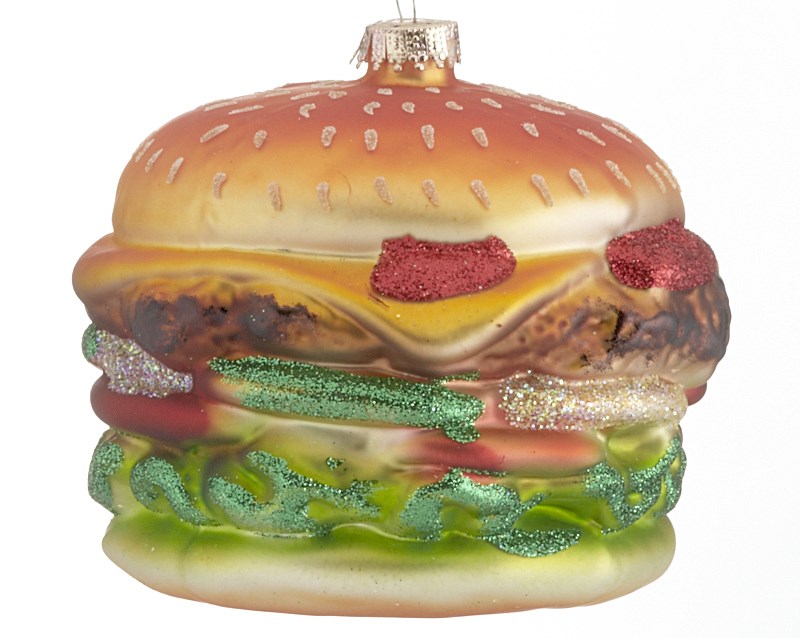 The origin of this sandwich isn’t entirely clear, but it is usually served on rye with corned beef or pastrami and Thousand Island dressing. The dressing is best homemade, though, and really makes the sandwich. There are many slight varieties to this dish, but they’re usually all very tasty!

Who can deny that the cheeseburger is the ultimate American food? You can find it 24 hours a day within practically a mile radius at all times! The story is, cheese was only added to this dish to cover up burn marks on the patty.

I’m not sure this is entirely fitting for the #1 dish in America, but it is a meal that’s truly unique and certainly originated here. With turkey, stuffing, mashed potatoes, cranberries, corn – I wish Thanksgiving were every day!

Do you think a different dish deserves to be #1 in America? Tell us in the comments below!